I've had the privilege of representing the citizens of District E for the past two years. During this time, I've learned much about the operation of the City and feel that I've been able to help the City constructively deal with the challenges it faces. And, as Chair of Land Use and Building Management Committee and member of the Planning, Public Works, and Ordinance committees, I've never lost sight of the need to control property taxes and to look for ways to increase the City’s tax base in a responsible manner. Equally important, I've been a strong supporter of our schools and served as a Council representative to the Board of Education Facilities Committee in its development of the comprehensive School Facilities Master Plan, which addresses the current over-enrollment at our schools and provides enhanced academic options. The City is definitely moving in the right direction, but there's still much to be done, and I want to continue to work for the residents of District E to help the City be all that it can be.

I've been a resident of the Rowayton section of Norwalk for the past 30 years, having moved out of New York City in 1987 to raise a family. My wife Wendell and I have been married for 31 years and have three children, Ian, Hilary, and Clare.

I received my undergraduate degree from Hamilton College and law degree from Cornell Law School.  Following my graduation from Cornell in 1985, I worked at two New York-based law firms, one in its Stamford office. In 1993, I joined The Perkin-Elmer Corporation (later renamed Applied Biosystems) in its Norwalk headquarters where I stayed until its sale in 2008, last serving as Vice President and Secretary of the company. Since then, I have chosen to spend more time volunteering and, to that end, have been a Venture Mentor at the Yale Entrepreneurial Institute working with student and faculty ventures. I'm also an adjunct at the University of Connecticut School of Law where I help students develop counseling, negotiation, and other legal skills.

In addition, I'm a member of the Manresa Steering Committee, which was formed to understand the economic impact of a range of possible uses for the Manresa property, as well as the Council representative to the Norwalk Historical Commission.

I pride myself on my ability to work with others in a non-confrontational manner and look for “win-win” solutions, where possible. As a member of the Common Council, I have not lost sight of the fact that it is not about any one individual, but about what is best for the citizens of this City.

I was first elected to the Norwalk Common Council in 2015 and I'm Chair of the Council’s Land Use and Building Management Committee and serve as a member of the Planning, Public Works and Ordinance committees.  I'm also a member of the Norwalk Facilities Construction Commission and was a Council representative to the Board of Education Facilities Committee meetings relating to the City's school construction program. 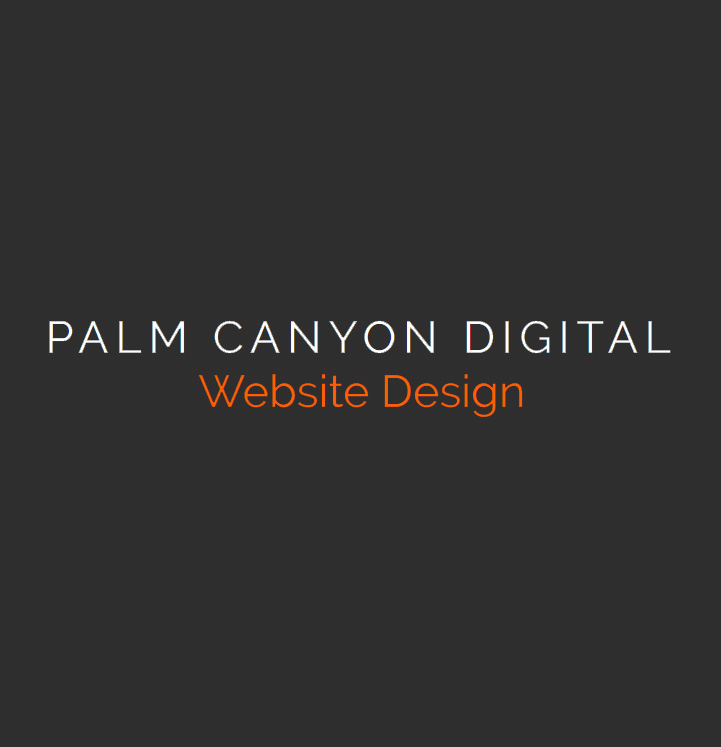